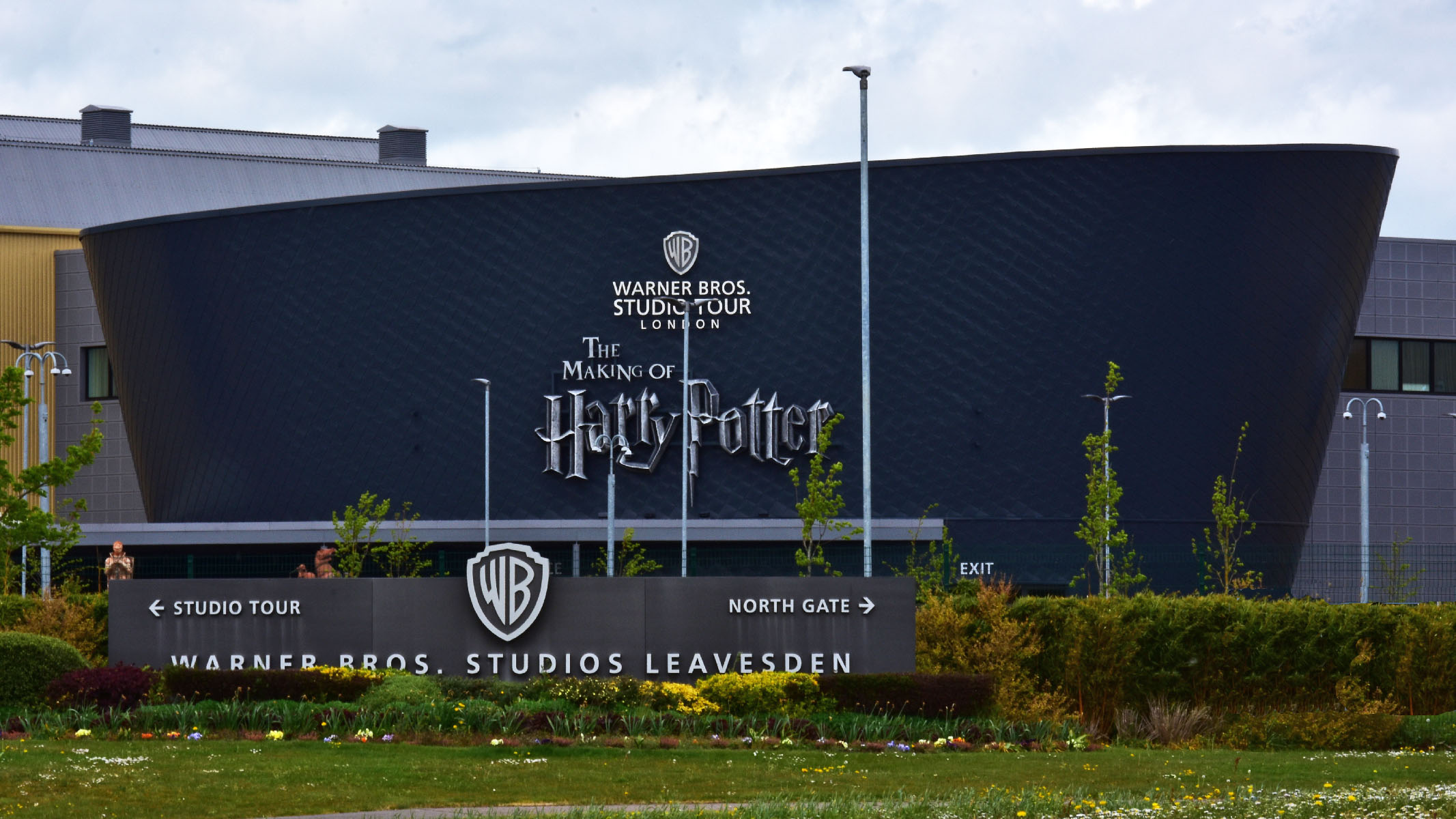 WHAT’S ON IN 2018 AT WARNER BROS. STUDIO TOUR LONDON – THE MAKING OF HARRY POTTER.

Throughout the Hallowe’en season, visitors will discover the filmmaking secrets behind the wizarding world’s Dark Arts. The iconic Great Hall set will be decorated with over 100 pumpkins suspended from the ceiling as well as a Hallowe’en feast dressing the long tables. Visitors are invited to try out their wand combat moves against Death Eaters in a live duel demonstrating how battle scenes were directed, all before walking down a darker, spookier Diagon Alley.

Harry Potter fans dressed as your favourite character and enjoy exclusive photo opportunities and giveaways during our Dark Arts feature. The Great Hall will be dressed for the occasion with over 100 floating pumpkins and a Hallowe’en feast including cauldrons of lollipops and red apples. You can then learn the behind-the-scenes secrets and get hands-on with Troll snot, Unicorn blood and Fluffy’s drool. All before learning wand combat moves in an interactive experience with Wand Choreographer, Paul Harris, and taking part in an exciting live duel with Death Eaters in the Studio Tour’s backlot.

Begin your magical evening with smoking dry ice cocktails and canapés before stepping onto the red carpet through the doors of the wizarding school into the Great Hall, which will be completely transformed for Hallowe’en. The Great Hall will be decorated with over 100 floating pumpkins, as seen on screen in Harry Potter and the Philosopher’s Stone while the long tables will be laden with a Hallowe’en feast of red apples, pumpkins and cauldrons of lollipops.

2018 will conclude with the return of the Studio Tour’s popular festive feature, Hogwarts in the Snow. The festive makeover will see part of the Great Hall transformed for the Yule Ball, the Gryffindor common room dressed for the season and a blanket of filmmaking snow covering the majestic Hogwarts castle model. Visitors will even be able to touch samples of the different types of ‘snow’ used during production, each selected for its ability to float like falling snow, crunch under foot or glisten in the light like ice. 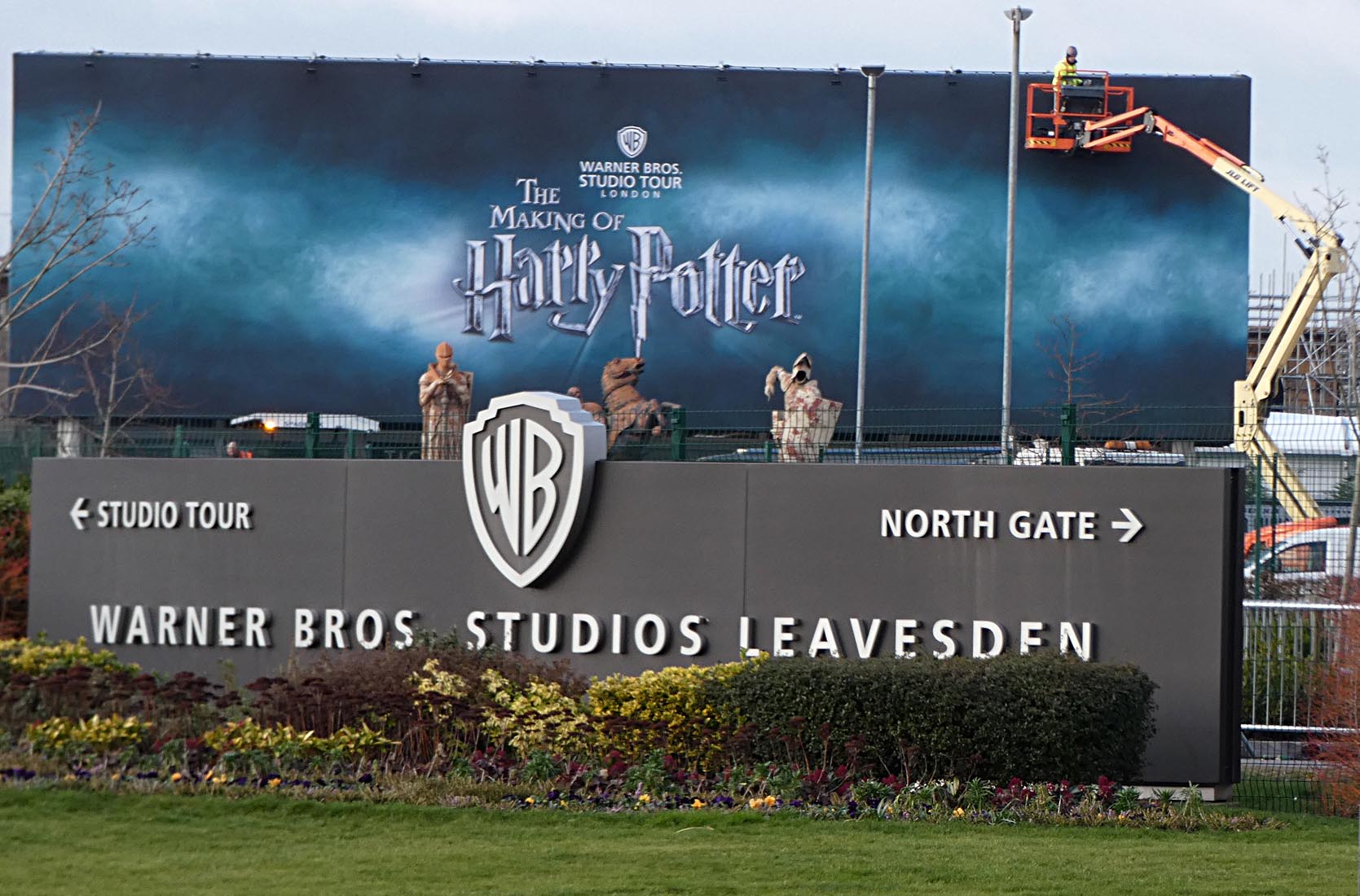 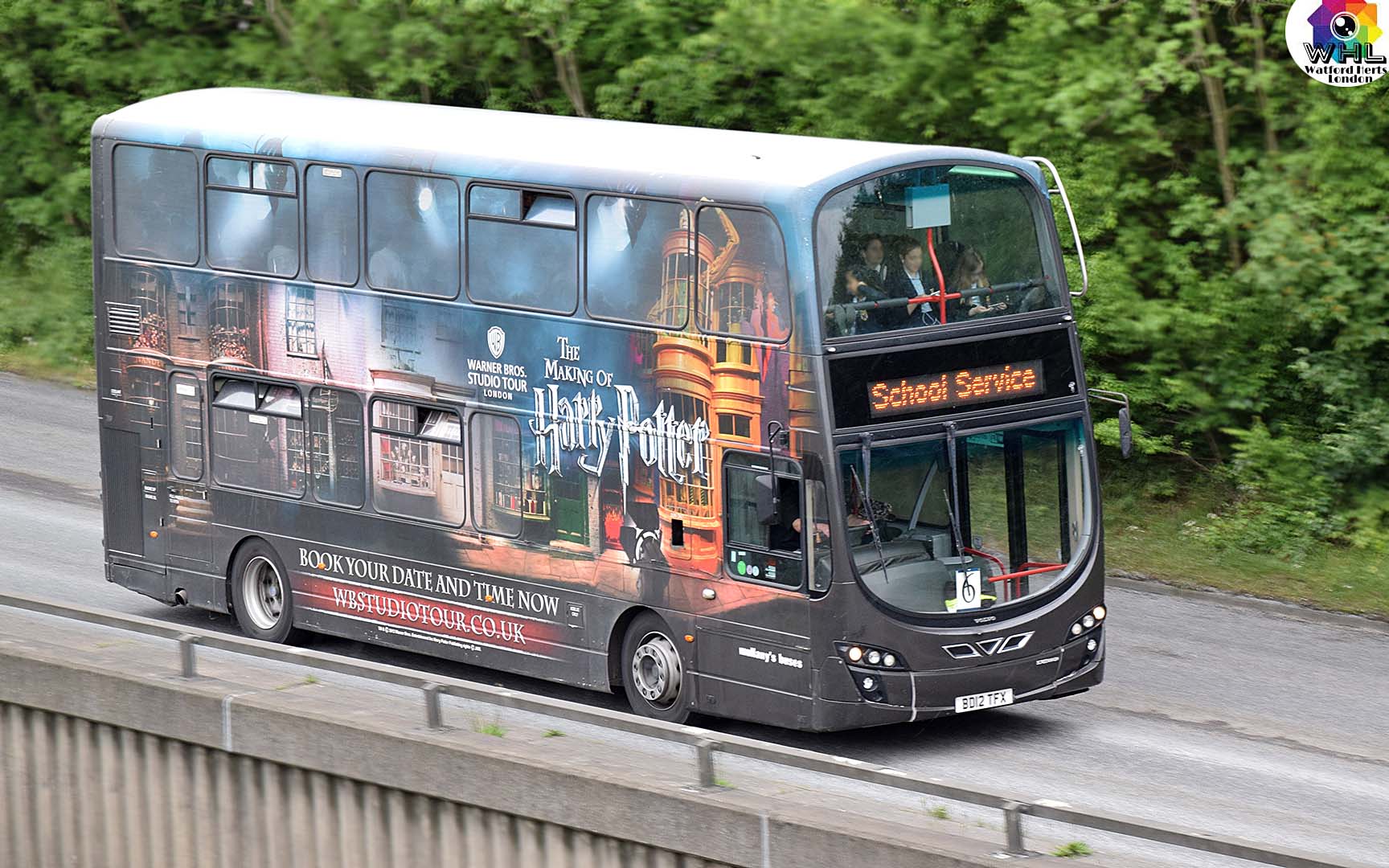 Warner Bros. Studio Tour London - The Making of Harry Potter, which receives over 6,000 visitors a day at peak times